Scammed by an independent seller on Walmart.com

I ordered a product through Walmart.com and received a tracking number. After realizing my order was tracked to Belgrade, MT when it should have gone to KY I called the local post office only to be informed that I was probably scammed. The postal worker asked for the correct address and then told me that the package was addressed for a Collins Rd Belgrade, MT. I called Walmart customer service and they gave me the Third party sellers info and I called them only to find out that they have a cheap automated phone message that hangs up on you. I call Walmart back and explain that I have now officially been scammed on their website. Walmart escalation customer service will be calling me in 1 business day to collect more info and give me a refund. I’m so disappointed that I now have to be careful of ordering from reputable companies just to find out that they let anyone get on their website and scam people. My package is now out for delivery and I can’t do anything but get tracking updates. I really feel like there should be a way to stop the item in its tracks before delivery and catch the culprits. I sadly have a feeling nothing will be done or caught.
Show more...

This Walmart.com seller is scamming people

I ordered a product on Walmart.com thru this 3rd party seller. They accepted my money, as well as $8.00 extra for expedited shipping. I was supposed to receive it within 4 days ... but the package has yet to make it to the postal service (10 days later).
Show more...

I have been scammed by this site and many others

I bought a airplane like jet that was supposed to come with controller , charger and airplane witch was supposed to be about 1 foot and like 2 inches long it took like 2 month to get here and then it came in an envelope and it a paper airplane
Show more...

My friend Mr. Phillip Rogers placed a order on this website Blacrhay Facentry for a handmade Middle Finger Dec cupx1. He only received one cup. It shows the middle finger decanter, two glasses and a wood base. He would like the rest of the items if they would send it or a full refund. Thank you and have a bless day.
Show more... 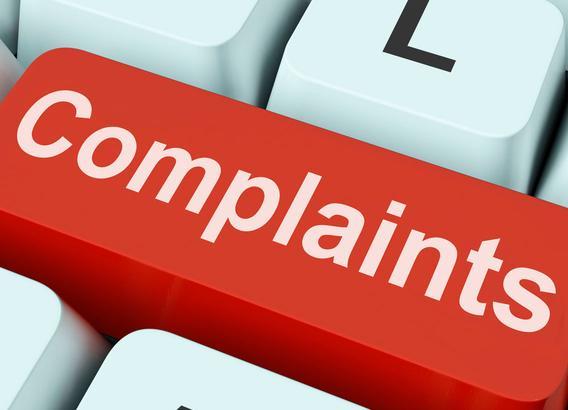