I got a text saying someone has used my card and Amazon was going to take $1799.99. And if this was not mine I was to call #83346600045
Not realizing this was a scam I gave him my account numb and he said we were going to create a bogus account and I would then never have this happ4n again. Towards the end, I felt this was no right so I hung up. I called the bank immediately and reported what had happened. I let them know about my Paypal account and the back said it showed as payment was declined fr suspicious activity. So when I went to make a purchase today and saw my account had been used for that $ 100.00 dollar I am immediately sending this to you. Please help me I am old and disabled. The text came from 747-297-5695.
Show more...

Jonathan Tried to scam me

I received a text on my personal phone stating that I had been today’s winner to receive the iPad for just a dollar from Amazon. However that was not the case. I contact Amazon and ask them was it a scam and they told me yes do not exceptI give any of my information. So I didn’t
Show more...

Called 30 times 15 on cell phone /15 times on my home phone saying that there are suspicious charges in Ohio on my Amazon account , just called as I’m writing this
Show more...

A guy called saying someone named William has ordered iPhone 12pro from my account which charged 1200$. They put the money on hold to know if it is the right order from the right person and asked me to open the chrome browser. I immediately noticed it as a fake call and told him I would report this to the police. He immediately disconnected the call. I received these calls many times in recent days. Please look into these type of fake calls. Fortunately, I did not loose any of my money but there are people who might not know and may loose their money. Thank you!
Show more...

I have been receiving calls saying they are Amazon.

I started getting calls from different numbers for several weeks now. Yesterday I got 22! All different numbers and sometimes names. The first time I answered, several weeks ago, it was a recording saying they were Amazon and someone had my account info trying to order. Press a number. I did and then an actual person answered (a man) asking if he could help me. I replied that they had called me and so then he went into this speech about my Amazon account being used by someone in Ohio and did I authorize this? I said no and he Went in to say that I needed to go into my account to stop this. I said that I did not have Access to a computer. He Didn’t
Seem to believe me and he hung up.
After that I didn’t answer but they would always leave the automated voice message. Yesterday I was at an event and I got 22 of these calls!!!!! I called Amazon this morning for help. They told me to contact you.
Show more...

Received a call at 2:31 pm on 5/3 that there was suspected fraudulent activity on my account (they said they were with Amazon) and they wanted to verify. - purchases in St. Augustine, FL for over $900 plus other activity.
I told them they were unauthorized purchases and that I was going to hang up and contact Amazon directly to verify this was truly Amazon I was talking to. Amazon said I had no fraudulent activity do the call was scammers phishing.
Show more... 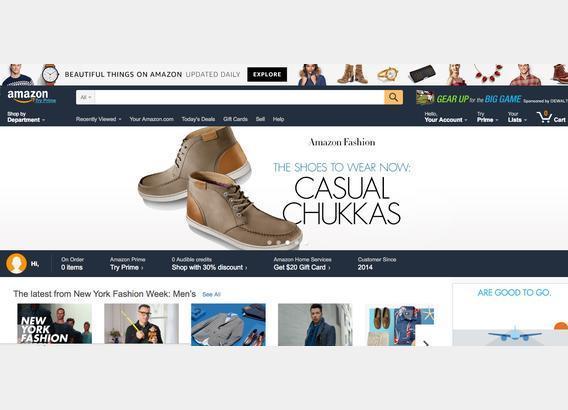