I ordered a pair of glasses and they are fake and do not work as advertised. Refusing to refund my money
Show more...

I have been scammed by arshirly.com

There website shows raw ethiopian opal crystals, what i got two mounths later was a soap stone totaly dif then as described
Show more...

When I first seen it on Facebook your first looked like it was a Best buy but the depot going to it it was separate from Best buy so Best buy was not associated with it. And then I went to a Best buy store looking for the product Best buy say they don't sell that so one of the employees took me to a desktop and we seeked out the same advertisement of waterproof drone so there is I've been scammed bye arshirly
Show more...
Unresolved

On Facebook running ads for D&B purses at a great price. Lo and behold received package today and it was a knockoff not to happy about it. Where the logo is suppose to be its blank Cheaply made and of course no refunds.
Show more...

I saw a drone advertised , with 4k camera, supposedly it could go into water, was waterproof and flew using either your mobile phone on controller or just by controller, when purchasing it I bought 1x extra battery.
The delivery was some 12 days before it even left China despite my attempts to cancel it left country 2 days on reaching UK it did get delivered. I opened it to find no camera or batteries! As one was to have been included in with advertised kit. My mobile phone had no way of connecting to this drone controller which looks different from ad , could not try flying it due to batteries missing? Main reason I bought drone was to take video and pictures, In ad and on my sales receipt was a picture of the advertised drone with batteries and camera fitted a spare battery as I purchased 2nd battery and the mobile phone fitted to a controller with handgrips and 2x antenna The controller sent had no grips, no antenna's or batteries and made of very thin plastic , drone arrived with no batteries to power it on, no camera to take video or pictures and had open panels in drone showing circuitry which would hardly be waterproof never mind go in water. Contacted them and they kept saying camera and batteries not included and would offer me 10% then 20% then 30% then 35% of my money back so basically I would, in GBP get about £22 back and they would keep the other £45 and they thought they were doing me a favour by saying I can keep drone??? it is a few bits of plastic. They offered to send me a camera for another $20 , but I would have to pay shipping or Camera and batteries for $50+ again with me paying shipping.

I'm sick to my stomach I allowed myself to get conned , but its eBay ...Contacted eBay about refund the order number was not one of theirs and wanted nothing to do with me. I left eBay over 20 years ago for similar issue and bought it as guest that was bad idea but eBay said they could find it .....Not as it turned out
The drone advertised was to have come in a nice packing case I got it in bubble-wrapped box no case inside. Uploaded receipt but it has all my details on invoice but left publish ticked in-case you had option to blackout details.
Show more... 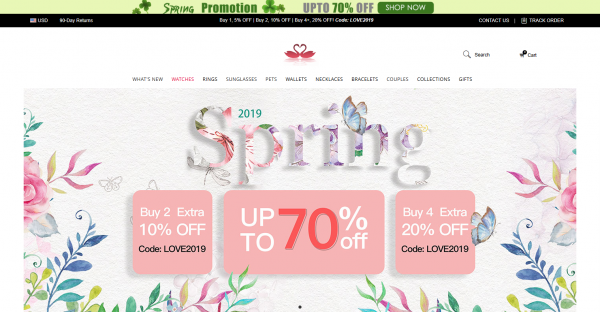