The watch was never sent

The watch was ordered and paid for but never sent, that was 3 month ago.
Show more...

Fraud at its finest

I ordered a watch last September 2015 and I gave the company my credit card and it is February 17th 2016 and no watch . In the meantime there were fraudulent charges here and there on my credit card all of a sudden . I never put the two together . I was continually lied to that it is on the way and when I pushed the issue and wanted an answer they accused me of threatening them ! In the meantime I am suspicious they were using my card number for other non- related things . They NEVER returned one phone call in 6 months and were very rude and dishonest . They threatened to put me on the blacklist since I actually wanted to know what the issue was . Then they cancelled the order I a month ago and didn't even notify me . So I wasted 6 months and gave them my credit card number in the meantime . Horribly rude and could care less . They don't even sign their email with a name and the phone number is a hoax .
Show more...

Placed an order online December 20, 2020, got an email one week after order was placed...PAID in FULL too. I have never received a call or any other answers to my emails. No one ever has answered my phone calls or returned a message left. This company has scammed me out of my money. BUYER BE WARE!.
Show more... 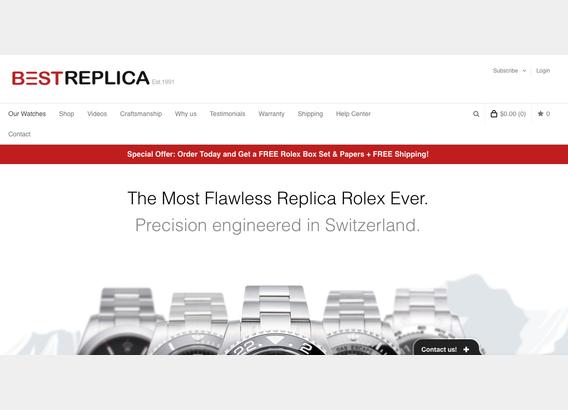