this person joe called and said he was with career advising and that i had been on one of their sites. Then he said "can you here me". then i knew that it was a scam, so i said not interested and hung up.
Show more...

multiple calls from varying array of numbers-same voice/frequently asks if "can you hear"/initially acts friendly...one number is out of Luray VA 540 860 0282. I have never listened to whole message and mostly do not answer/awaited a call from a car repair for us and did not know number they would be calling from so answered. They harass one with multiple multiple multiple attempts.
Show more...

Got a call from Joe who says he is a health insurance sales person. His voice cuts out and then he comes back on asking if "Can you hear me" Like a dummy I said Yeah but your voice cut out" He then hung up.
Show more...

Scammer, do not answer yes

they call you and answer a simple yes or no question, then when you say yes they record it and use it against you. When you try and deny charges, they replay your recorded yes and get you
Show more...

Whenever this number calls my phone, if I say hello, a "recorded" voice asks, "Can you hear me ?" If the responder says "yes" or "no" they hang up. If the number is called back, a message says the number can't be reached. Whoever is calling, is using the responder's voice for suspicion means. I've be alerted to this type of scam before. They have called my phone numerous times.
Show more... 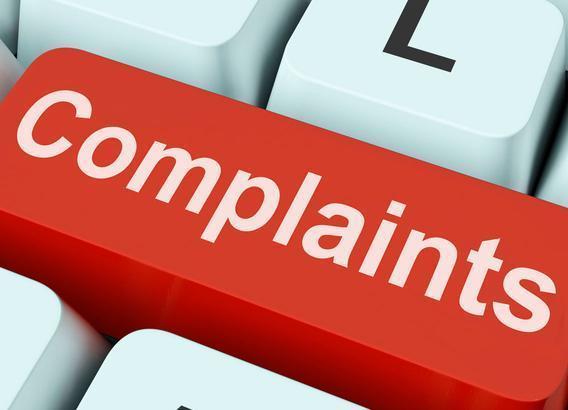