saw an add on line asking if I would like to make money by just driving around with a wrap on my car advertising a business ( $400.00 weekly Advance Auto) and signed up. They sent me instructions on what they were sending me ( a check up front to cover any minor thing that my car needs and what to do and who they wanted me to do with the rest of it. Deposit, withdraw all but $400.00 and send to artist that makes the wrap $1800.00.
Show more...

I received an email that stated I could be paid $500 a week to have my car wrap w/ advertising material. i responded to the email w/ my name & address. I was sent a check in the mail & was instructed to cash it & send a copy of the deposit slip & my driver's license. I was told that once the check cleared & funds were made available that I should take my monthly salary out & send the rest of the money via Western Union to the company that would put the advertisement on my car... My bank refused the check but I got a lot of bank fees as a result of the deposit when the funds that were supposed to be my "Salary" weren't honored... Luckily I didn't send the "advertising money" via Western Union.
Show more...

Frank hale contacted me for a promotion for rockstar energy drink. I was to wrap my car with decals and get paid. I received 1st initial payment of 1350. I deposited it into my account. 3 days later the check was returned putting my account in the negative.
Show more...

The scammers tell you that you can get paid $300 weekly to wrap your car in a solar city advertisement. They send a check of $1500 and tell you to cash the check at your bank keep $300 and send the rest ($1200) to a car wrap technician to Tina Combs
City: Pemboke
State: VA
Zip Code: 24136 and she will fly out wrap the vehicle and then I would continue to receive $300 checks for the remainder of the contract. But obviously the check is no good but by the time the bank finds out you have already sent the $1200 to the scammers and your out all of that money that you now owe to the bank plus charges from the bank for the bad check.
Show more...

Received an E-mail from Thomas Evan, Hiring Managing Consultant. Space Advertising Inc. offering me $400.00 per week for a minimum of one month, maximum of three months, to have my car shrink-wrapped with advertising. I replied, but with only information that could be found anywhere, and was hired. I was sent a check for $1980.00 which I was to deduct my first week's "commission" ($400.00), and pay the installer $1580.00 when he came to shrink-wrap my vehicle.

I deposited the check, placed the funds on hold until the check cleared. I E-mailed Mr. Evan and told him I had received the check and submitted it for payment, but would not take any further action until I received notice that it had cleared and the funds were available.

He responded favorably, and later sent me a request for status stating that a certified check should clear in a maximum of two working days. He never showed any fear that the check would be rejected, and never pressured me to go ahead and start the process without waiting for the check to clear.

When the check was returned as unpayable, I notified Mr. Evan that it had been rejected. That was the end of any response from him.

My bank charged me $10.00 for processing the check, which is a small price to pay for avoiding this scam.
Show more... 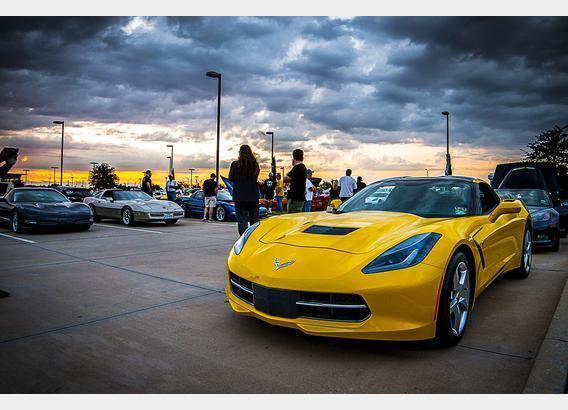