This application stole my credit card#

Someone stole my credit card number from this cash application or someone used it through this app . Please do not download this application, it allows criminals easy access.
Show more...

I originally had a missing Cash Out of $50 from Cash app and after a month and it still not refunded into my bank account, I googled "Cash App Customer Service" - I then called the 866 # and spoke to a man, I explained my situation, and then he said he needs to speak to a manager about my situation. He told me the $50 was probably stuck in the server and that he would process an immediate refund via Zelle into my checking account. He said he would have his billing department call me back. Another man called me with a number from ROmulus, NY 1-315-201-3734 - the foreign man told me he would need me to download an app called Team Viewer and TeamViewer Quick support in order for him to check the information I have on my Cash app. He then said that I needed to go into my online banking app and use Zelle to verify that the server is able to receive transactions- he asked me to add Jeromy Hemstreet as a recipient with the email address of [email protected] - and enter triple 9s which was actually $999.00 and I said "hold on- I'm not sending you $999.00, he reassured me that it wasn't going to be debited - it was just going to a server and that I would receive that back within a few minutes. He asked me to go back into my cash app and had me enter in 200 which was immediately debited from my account into the app and then asked me to type in a name and told me it was for my $50 refund- the transaction thankfully didn't go through. He then said he had to do more investigation and he would need to call me back in 30 minutes because he had to fill out paperwork. i never received a callback so I called those numbers again. I told them I would report them and call the police and I needed a call from the same person I was talking to. The same guy called me back and didn't know what I was talking about. I knew I had for sure been scammed. Unfortunately the banks cannot recover anything that is sent via Zelle because it is an immediate debit. I called Zelle and gave them that person's name and email address- they said the account is linked to a Bank of America account that was just opened up yesterday.
Show more...

Fooled me into believing Brian was fixing my Cash App to receive money.

I needed help with my cash card from cash app since it wasnt working and I went to the app and requested help, I got called and I had some guys saying he was calling from cash app to help me with my card issues and he got into my phone and told me to follow instructions, next thing I know I was taken 990 out of my account and he told me it was going to get fixed and he explained it was part of the process, I never got a called back, called cash support put in so many claims I got an email back saying I was going to get helped but no one has follow back with me and it's been 3 weeks since this happened. I want my money back... can anyone help me please...
Show more...

I called them to report someone was using there app to defraud people and they ended up defrauding me of more money. If some one could call me i have all recepts and correspondence.
Show more...

My cash app notified me that a transaction was declined for 500 and then 200 that was completed and then 10 that was completed how is this even possible if I didn't accept or deny this request so im assed out Ive been emailing cash app several times about it no response this is unacceptable.
Show more... 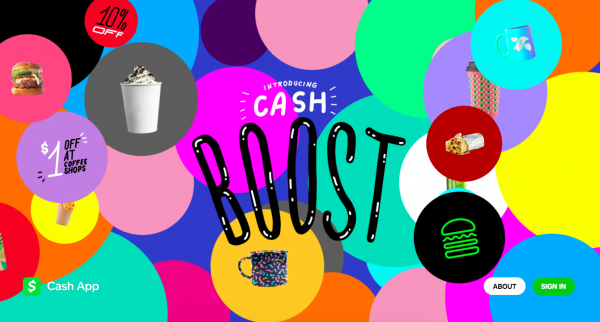