Someone called wanting to lower interest rates on credit card which I don't have any credit cards .. when I told them that they started cussing me out and wanting to know why I called them when it was these people calling me. I do I get them to stop calling and harassing me or other people?
Show more...

Lowering my interest rates on my credit cards.

The phone call had a recorded message stating that they have tried several times to get in contact me about my credit card account. I pressed one to speak with someone about it. The person on the other end stated that because of my good payment record on my credit card they are going to lower the interest rate on all my credit cards. I told them that I was not going to give them any information over the telephone after he had asked for the expiration date of my card. I told him,"No!". He got very rude to me and stated that I was very rude and that he was going to charge my credit card $2000. I told him that he better not. He stated,"I am going to charge you on your credit card $2000.00 and it will ruin your credit." I made an attempt to call the number back on my caller ID and I got a message stating,"You have reached a number that has been disconnected or is no longer in service." These people are attacking vulnerable people and need to be caught.
Show more...

I am an Office Manager for an electrician in Houston TX. We have "Thumbtack" as one of our lead providers for business and I answered a lead from this person. "She" claimed to be in another state for an operation for cancer (first clue because Houston is known for its Cancer treatment Facilities) and wasn't able to be at the house when we went to do an estimate, "She" then offered more money even before an estimate was even given and to put money in the ex owners (previous owners) bank account and she would send me the key to go in. (second clue, form of money laundering from a stolen credit card) and lastly she just messaged me from another phone number, not uncommon but something just isn't right about this at all. I have all the texts from both phone numbers. Not sure how to get them off the phone to send.
Show more...

Notification of CREDIT CARD SCAM.
To whom this concerns:
I received an offer for a “work at home” job, when I answered the email, I was sent an email telling me that I was a candidate for the position. The company claimed to be:
Pan Commerce GmbH
Längfeldweg 42, Biel/Bienne
Canton of Bern 2504, Switzerland
USA Toll-Free #: 1-844-419-9739
Phone #: 41-445-869-811
My immediate supervisor's name is INGA NOMMIK her phone number is 213-814-2809.
THE SCAM runs like this: Once they get your SSN, They run a credit check and discover what credit cards you have. Then they email you a positive acceptance of the position. They then use your personal credit cards for their so called company business. In my case, they appeared to set me up with a corporate bank account complete with the account number and routing number with Wells Fargo Bank. Account number 5505821219 Routing number 111900659 Then as you use your own personal credit cards for their business, you are then authorized by them to pay off your cards using the account provided.
Once the cards show a cleared balance the process is repeated, over and over, until suddenly the aforesaid bank refuses to pay off anything else, which happened in my case, leaving me with over 5745.00 in credit card debt I didn’t have.
For the first few transactions, it appeared that the cards were paid off, and zeroed back to a 0.00 balance, until today when I checked to see if the last purchase was paid off, It showed an inflated balance to the cards instead of a 0.00 balance which it should have shown.
I called Inga Nommik to ask what was going on, she assured me that it was a banking error and that they would use another bank, and that she would inform me of the new account via email as soon as it was established.
I believe this is an elaborate Credit Card scam, that I have been caught up in because I simply wanted to work from home.
They have you buy GIFT CARDS, then require you to reveal the numbers and the pin on the cards, then they redeem the amounts of the cards, leaving you with worthless plastic, and the charge for the card.
I checked one this morning for the denomination of a $1000.00 and discovered that it was now 0.00 amount on the card. I have in my possession 19 such cards, that they have had me purchase, for various amounts.
I believe that I have been a victim of CYBER theft and robbery.
I have every email received from her and sent to her. I saved then just in case.
Show more... 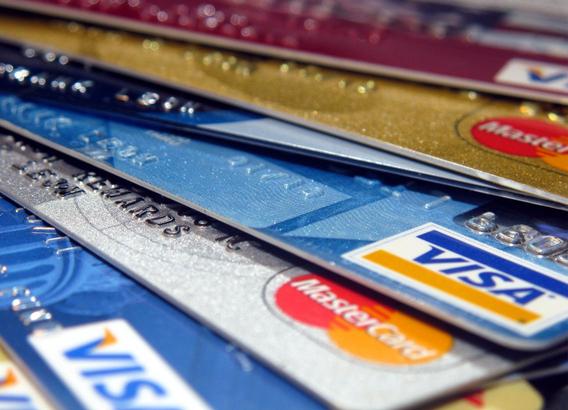