It looks like it comes from AT&T. They tell you you’ve been selected to receive an iPhone 11 for one dollar and you end up paying $4.95 for a chance in a drawing and also it signed me up for a $65 a month subscription .
Show more...

I answered a survey for an iPhone for delivery cost of 4.95; it popped up again, I thought I did something wrong, yep, another 4.95; then I bought something at a different site and the purchase did not go through, when I check my gift card, it was because I was charged 69.95 for something called Ecreditsaver. The cc gave me phone #844-761-8140; the phone message gave me an email www.Ecreditsaver.com to put in an inquiry. They charged me on 10/14/19 and I have 7 days to cancel. Today is 10/15/19. Also, the first 2 charges were on my mobile phone. The 3rd had no origin. But on the cc all 3 charges had the same phone number listed above.
Show more...

Its a scam I recieved numerous chargers on different days saying It said if I did a survey I can get an Iphone for a $1. I did the link took me thru a survey and then it said I was enter in a drawing and I had to pay a $1 the they took out 19.95 twice and 4.95 twice different times.
Show more...

I went to a website for an iphone for $1 and i was charged more.
Show more...

I have been scammed by ecreditsaver.com

I don't know just know it is coming off my m/c and want my money back or them prosecuted.
Show more... 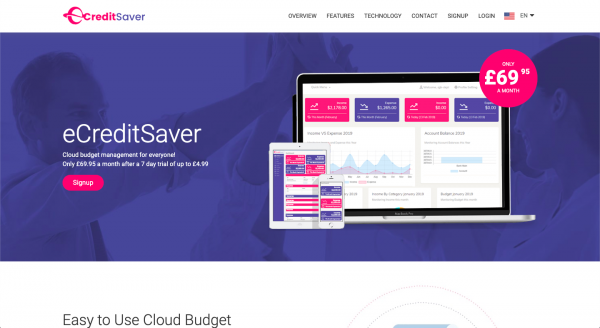