Identity fraud, person posing as a friend about govt grants

A “friend” contacted me on Facebook messenger on my cell about a lawyer helping with grants to vets to help with bills, school loans and everything. “Lawyers” name was Tina Jackson and the friend used to tell me about this was Billy Steen. I still have the conversation on my phone. It took me too long to ask “Billy Steen” about if he was still attending the same church...typical response back was you don’t believe me...then I knew I was scammed...and by then I had sent them my personal information stupidly.
Show more...

Threatening my life by posting a video

I was scammed on Facebook and they recorded me and they said they are gonna post it everywhere and ruin my life
Show more...

I have been scammed by Manuel S Granizo

I met Manuel S Granizo on Facebook and . He seemed cordial and extremely impressive with his business savvy conversation. He insisted that I invest in his self owned company which he said was RealEstate properties. He kept insisting and assured me he was running a legitimate business.

He said start with $300 it’ll be a great start off amount and you can continue to invest weekly or bi-weekly. So I thought I’d give it a try .... all of a sudden Mr Granizo claimed his business gave deals to investors where any amount would be matched ..... so for instance if I gave 300 they would deposit 600 to match the amount submitted.... I found it extremely weird that he kept pushing the conversation when I was at my lowest of my savings I didn’t want to comply with that “deal” from there Mr Granizo took it upon himself to say he deposited 300 dollars for me and that I had to pay him back immediately cause he did me a favor . I was extremely upset and felt used , taken advantage of and ashamed that I let myself be put in that situation. From then on I was extremely distrustful and explained to Mr Granizo that I no longer wanted to be affiliated with his business and all I wanted was my $600 returned... since that he has been saying his company Willis mail me a check of $600 to return my money so that we can go on with our lives .... I agreed but I still have not received my money and I’m extremely tired of trying to be nice I’m hoping I can be helped .
Show more...

I have been scammed by Richard Donald

I received a message on messenger from my cousin. Was encouraged by her to follow instructions. I did not know but was not her. Received a link to Richard Donald. They must have hacked into her account because when I finally got to by phone she had not been sending any messages to me. They were speaking for her and also for themselves.
Show more...

Claimed to be selling a atv on Facebook. Presented a story how she’s in Missouri in the military and was promoted and moving to Alaska so needs to sell atv below market value b/c she can’t take it to Alaska. Claims to have arranged a deal with eBay motors and needs all my personal info in order to list me as a buyer.
Show more...

They have a house for rent on Facebook and when I went to look at the house they gave me a code to unlock the box to get the keys and it was an incorrect code and they said the box was faulty. They said they would send the keys and the paperwork for application for $250 and that would credit half of my deposit. They said they moved to South Carolina and they needed someone to care for their house. I fell for it.
Show more... 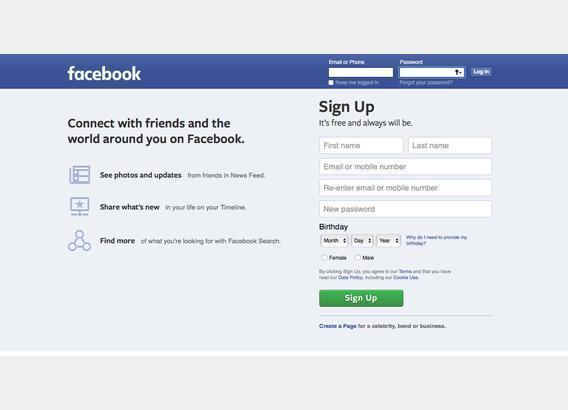