I did a little research on about this website an believe it is a scam no company is going to sale a 3000+ swimming pool for $65.00 the products displayed are copied from various other websites, the address giving is for ervin industries inc. based in Michigan the phone number giving is an Alabama number that is out of service or inaccurate.
Show more...

Facebook should have these FAKE ASS SCAMMERS TAKEN OFF

It’s a SCAM BEEN WAITING 3 weeks for a trampoline that is supposed to be here for my daughter’s birthday! Thanks A LOT
A***OLE!!!
Show more...

I thought I was getting a trampoline for really cheap but it never came so I made a complaint and they told me to keep up on the tracking process, nothing ever came it's been a month.
Show more...

I ordered a trampoline 5/2/20 and I never received it. When I go to track it it's still saying it's at fuzhou city fujian province south international business department when I tried calling to see what's going on with my order it said the number I called no longer existed.
Show more...

Can't get a lot for a little. Lesson Learned!

We got our package today!!! So we were part of the idots that thought you could get a lot for a little and ordered a pool from fibare.club. We got the shipping number a few days after ordering and followed it through China and then to the states. After reading all the reviews and sure we had been had, I couldn't believe I got a delivery notice on my app while I was out. I called my son and told him to check the porch. He said what were you expecting, I said our pool that we ordered about 15 days ago. He said unless it's a Barbie blow up pool, that is not what we got. I got home and saw what we had gotten for $67 was 5 masks in a ziplock bag! I think this is a "Gotcha Sucker" gift. I told my kids not to touch it, because they probably covered it in the Corona Virus! Please no one else buy anything from the SCAM company. We went to Amazon and purchase a pool and it came in 4 days! It was $500, but it is a REAL pool and we will actually be able to use it. Unlike the masks we got that I told my kids are going straight to the trash because who knows what a scam company might have done to them.😥 Well, you live and learn. Lesson learned!
If you would like to send anything to the scammer, the address on my package says:
Edmund Wu
DFW
No. 68 Liming Road Hushan
Lingxi Town Cangnan County
Phone number: 8613895088666
Show more... 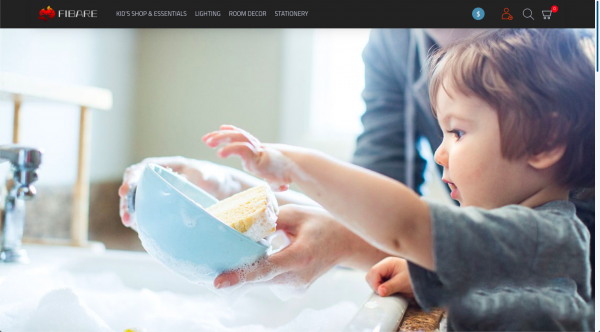