All look up sites are scams

I needed to know who called me. Several companies advertise a “free lookuo service.” They are scams, including golookuo.com. Whote pages is the same. They offer a free lookup but then they make you pay for the information they have found. This is false advertising. They do the so-called free lookup and then put the screws on you of you want to see it. Scam, scam, scam.
Show more...

I DID NOT ORDER THIS SERVICE

Go look up went in my account and took money out. After I paid $1.00 and then said it's a recurring charge.
Show more...

I have been fraudulently charged from my checking account

Golookup.com charged $1 for their service to look at unclaimed money under my name in a database. Since they have charged $24.98 to my account. Once they have your account number, you're ripped off. Others have complained about these people because I found information online about it
Show more...

I have been scammed by golookup

I was just looking at their page just to see what it was about and they asked questions .I gave my name ,birth date, and phone number as well as my email address. I then went to a different page and I submitted a request to opt out. I believe that I made a mistake looking at their page!
Show more...
Unresolved

Watch out for this scam

I wanted to look someone up, and had some information but not alot came up. I searched on go-lookup.com, but when I checked my credit card it was billed from records look not by go-lookup. When I looked up records look it stated that I had 5 days to cancel my membership, but go-lookup stated I had 2 days to cancel. Which one is it. Be careful with this website it's a scam
Show more...

I got scammed by Go Look Up.com

12-6-20 I paid a dollar to start service. Their information was incomplete and incorrect. On 12-9-20 my time, I called to cancel. I was told it was too late that Per their website, I only had 2 days to cancel and that they charged my card. I thought it would be the $22.85. So I looked up their terms and it did say 5 days to cancel without being charged. So I called back and this lady said I only had 3 days to cancel. I said the other lady said 2 days and your terms and conditions say 5 days. "Well that must be outdated" I said since 12-6-20? She said what is the last four of the card you charged it on.? I said I can't remember. So she looked me up and said they charged me over $48.00. I said I refuse to pay it and I am going to show my lawyer their terms. I asked for a supervisor. She said that she can fix it for me. She asked what I wanted? I told her to refund my account. She said she could only do it if I have the last four of the account number of my card that I charged it on. So I told her I'll give her the last four of every card I have. Luckily it was the first one that I gave her. She kept trying to scam me to the very end. If they have the card number on file then why would they refuse me a refund just because I can't remember which card I put it on? If I hadn't refused to pay it and threatened to go to my lawyer, they would have scammed me out of all that money. Besides they say in the terms I would be able to pick my payment and services. It starts at $22.85. So why charge me over $45.00? It's just a scam. Beware of who you do business with. Even though their terms say one thing they will still try to get away with scamming you.
Show more... 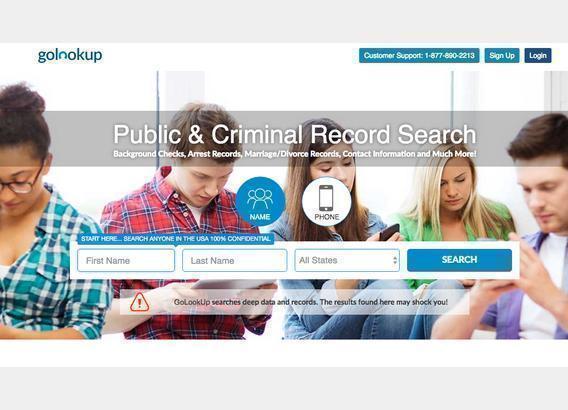