I have been scammed trying to buy a kitten!!

He sent me pictures and videos of the kittens and made me believe that the cat would be delivered through a trans-live courier website.
Show more...

I was lucky enough to catch the scans before I sent any money. But they refused to video chat with me because there phone was broken and when I suggested using a laptop to video chat they stopped replying to me. They somehow managed to get fake photos and videos of the kitten to make it seem more legit. Be careful
Show more...

I have been scammed by David Nguyen

I paid $850 for a mainecoon kitten. David sent me videos and pictures of the kitten which I thought that made it real. Then his third party shipping company called me and said they requires 1,000 dollars to ship it out and when I said i dont have any more money he said “ WHY DONT YOU HAVE ANYMORE MONEY?!” Please be-careful people! Do your research first.
Show more... 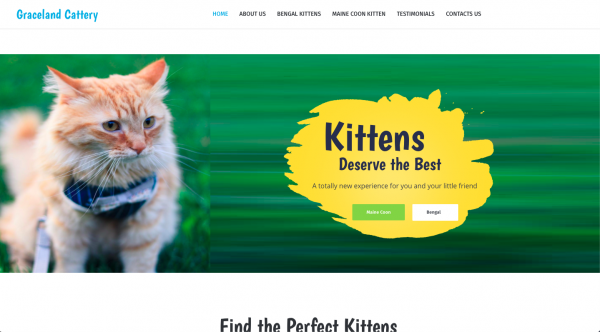