I ordered two items on May 13th. Was told it would be received in 12 days. I then emailed after that and they said it would be shipped last Tuesday and that I would get a shipping confirmation email. It is now a week after that and no email, no response to my messenger inquiries. Is this a legit business? I’m afraid it’s a scam and I need to call my credit card company.
Show more...

This is not a legitimate company

Item never received! Will not return calls or emails!

Purchased some “artwork” and received emails confirming my order, even received a link to enter info to make the “artwork” more personal. A couple of days later received another email saying they were behind on orders and will be sending updates about the order every three days. Then I never heard from them again. I sent emails requesting information on the status of the order. I left phone messages requesting the status and even a refund. Never a call or email back. There are several complaints of the same issue from many others on their Facebook page too.
Show more...

I placed an order on 6/16/19 and was charged for my purchase. Sent in the required information and asked for an update on 8/10/19. Never heard back from my email I sent regarding an update. I called on 9/7/19 for an update and left a voicemail. Never heard anything. SCAM.
Show more... 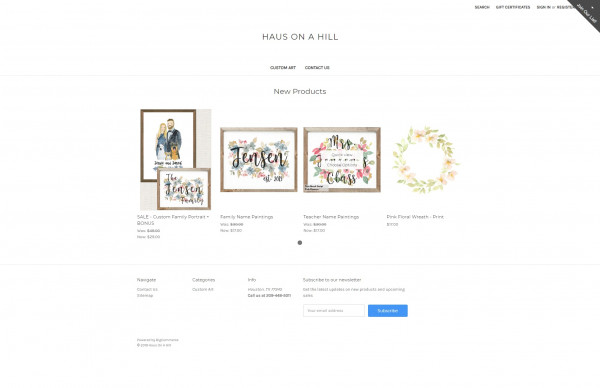