I was scammed by amazon prime

I thought I was a prime member and used prime for movies. I had watched some movies and found out that I had been charged for additional movies.I contacted a hacker I suppose and he charged my card for $130.00
Show more...

He never leaves me alone.He hacked my electronics and knocked them all to be ruined. He stalks me all the time on my phone. He must be mentally ill.
Show more...

Hacking TMobile app to get my info

These numbers being to Todd Price, Cabot, Ar. He is a known hacker, he is contracted to an agency, that deals with old people. I'm 70 yrs old and have underlying conditions I can't call my caregiver, docs. Please send this to TMobile, his reign needs to end.
Show more...

Week of June 22nd, my email was hacked. People were asked to send me a gift using gift cards. Only one person, sent $100. I changed my password and hopefully the problem seizes. I exercised due diligence by contacting groups of people and placing message on Facebook.

I need a favor

H FULLER emailed me asking me to email back. I know a Herb Fuller so responded with "Sure, what's up?" Scammer responded with a request for me to pick up 4 google game play gift cards. I contacted Herb's real wife. She told me they had been hacked and several people from the real Herb's address book had been similarly contacted. I called and now am emailing you. Can you tell me how to assure that no one got into my address book or what I should do? Thank you
Show more... 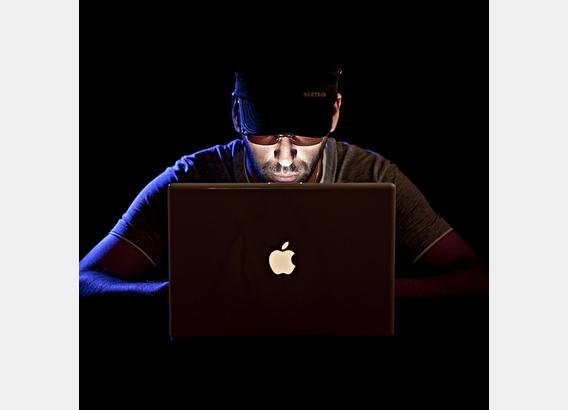