Do not do business with this company

This place is a scam. I thought I was ordering 2 bikes from my daughter for a cheap price. They never sent the items. They have someone working internally for UPS uploading fake tracking numbers to show like the items were delivered.
Show more...

They advertise if you google it for a bmx rocket but if you go to their website and search, you can’t find it. I placed an order and they took my money but haven’t gotten anything!
Show more...

I ordered a cooler from klwear using my paypal account. I never received it, when i opened a claim through paypal 2 different tracking #s where given. 1 was saying it was created from China the other saying it was delivered through UPS. I have contacted UPS and they are investigating this claim. Paypal will not help because they say it was delivered even though it wasn't.
Show more...

Bought Big Agnes Skyline UL Chair from KLWEAR.COM using PayPal. First clue of a possible issue: purchase receipt (see below) DOES NOT describe the items purchased. No communication from the seller and no shipments notifications. Filed a claim with PayPal. The seller provided PayPal with two fake tracking numbers: one from China (registered, no less!) and then a few days later a fake UPS one that was supposedly delivered four days after I filed a claim, and on the same day as the Chinese number was given to PayPal. Needless to say nothing was delivered. These fraudsters have access to the UPS systems somehow. I filed a claim with the UPS. Let us see what happens. PayPal ruled against my claim, because they say the item was delivered by UPS.
Show more...

I ordered a basketball goal for my grandson I haven’t received it yet it’s been a month and I called PayPal they insured me that it is going to be delivered
Show more... 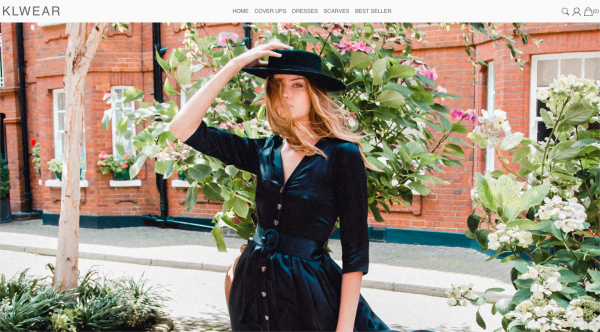