Sent a deposit on a female puppy

Sent this woman 500.00 via PayPal to hold a puppy for me the puppy was suppose to be AKC Registered I drove 12 hours to pick up the puppy at the Aurora sport park waited 3 hours she never called or texted I tried calling her and texting her nothing I get almost half way home she text me her grandson was in an accident I text back all she had to do was message me we could have worked out a different time. She wants the rest of the money before she puts puppy on the plane I told her I want proof that puppy is on the plane before I will send her anything I also told her I wanted references from past buyers nothing the web site really looks legit so I called AKC just to see if they have and records on her she does not register her “ Puppies “ thru AKC
Show more... 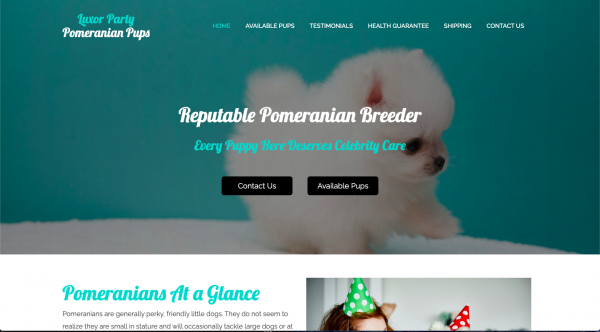