I have been scammed by Jarrod Rich

I paid $27 for a business opportunity and I filled out the application and viewed the videos until I got to the Hosting fee which is $265 and I don't have that much money, so I asked for a refund twice. I have not received communication or a refund.
Show more...

Scam on ebusiness and emarketing

I was sent a link on my email to buy an e-business and marketing and was told I would have direct contact with a handler ( who is joe the number he gave me it goes to a message board and doesn't ever return my calls.I called it once in the beginning and Joe called me once the site was bought and in the process, I can not get ahold of him or anyone such as Gary Edwards. This is a scam to get millions of dollars from people, to sell a business that actually can not run and it is very costly your stuck paying for domains and email lists and more it is not right and I would like all my money back I am already out 500.00 and still counting.These people play on people to take advantage of people who don't know anything about computers and want a chance to get to know how and to run their own business.
Show more...

Awhile back I paid and signed up hoping to make a financial change, lost my info on how to start, got a call last week from my coach and was told to check email, click on links, watch the video then she's calling back in 20 mins. It was a new offer of work that's being launched and I had to answer all these questions to see if I qualify. If I didn't hear a call back from her boss by that day then I didn't qualify and to go to the website to request my refund that will be granted to me. The support email just does nothing but take you to a page that does nothing from there, basically, a froze advertisement page with the contact number not available and hit on contact us and you never go elsewhere. So I got ripped off and probably scammed elsewere.
Show more... 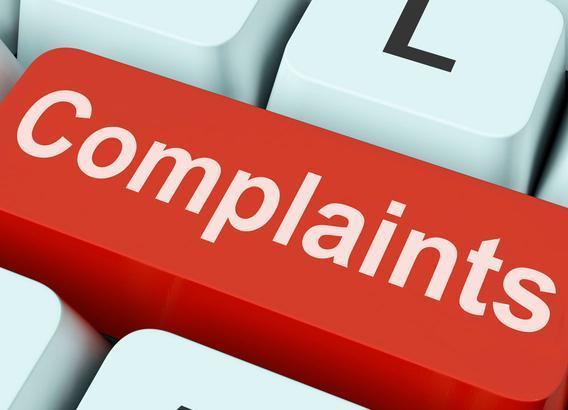