I was almost scammed by Stephanie Josh

This person(s) tried to buy something from me using a fake paypal service. It looked legit except they wanted me to send them $400 for money transfer and shipping fees which they said they would refund once the sale went through.
Show more...

This person was trying to scam me over a paypal transaction.
Show more...

Mr. Thomas insisted on purchasing tires I had for sale, paying through Pay Pal. The price was $1500. He said he would wire extra money for a shipping and delivery charge. I received multiple texts saying the transaction would appear in my email before my pay pal. The email I received insisted on grounds of FBI protection that I would have to withdraw the $700 delivery fee myself before receiving the $2,300 he had sent. Pay pal does not reflect. I received multiple emails from the "FBI" saying I was being reported for spam.
Show more...

Selling car, person contacted me to by car and sent email that looked very official from paypal stating the money for the car and shipping was transferred but on hold until I showed proof that money gram of 1100.00 was sent to supposed shipping company for the shipping of the car. Sent the money gram and info to the given paypal email address, when money was not released, contacted paypal on phone and found out I was scammed, and the emails I had did not come from them.
Show more...

On 9/19/2015 mr. Harold overback,
Purchased MacBook Pro from me for $1850 + he pays extra $100 for shipping
The transaction complete I he requested to send MacBook Pro one over to philippine. I sent it we had communicated over the email he said he resived the item.
3 months On later on 01/20/2016 he clamed with his bank he didn't boy that his bank clams charge back that. And PayPal approved the charge back because they cannot do anything about charge. Now he got his money back and my MacBook Pro. I would to someone help me with this. Cause I can't do anything about it PayPal asking me to pay $2025.00 basically PayPal helps some scammer basically PayPal helps some scammer
Show more... 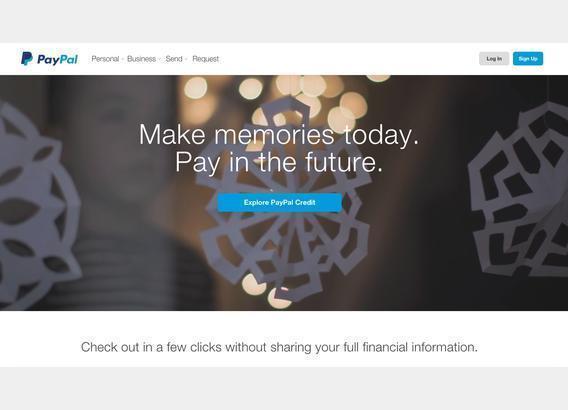