Scam from a repeatedly same phone #

I've purchased magazines for $3.90 wkly. They said they were gonna email me but yet, have not received any. Pls help immediately. Womans name was Jenny Marvin, then had me speak to her supervisor. James.
Show more...

Wanted to cancel my Magazine subscription and the SUPERVISOR informed me that wasn't possible even though my health screening came back not favorable. She said "well your alive now" She even yelled at me at one time. I couldn't even get a word in. 3 days later I called to cancel my other order of the coupon saver and"Chris" stated that the incident that happened before sounded CRAZY and not like her. Seems like I can't get help anywhere with this company.
Show more...

Jenny said she had a 7" free and 3 magazines for me at no charge. As long as I paid for another 3...all at $3.60/week. I agreed and she said her supervisor wanted to comfirm my order.
Rafael is a fast talker confirming thay Jenny explained itnperfectly and asked for credit card. Then he mentions $66.40 per month for 15 months will be collected and gave me the number to call should I wish to cancel witin the next three days.
Next day I called to cancel and Surprise!!! that phone number is not in service. Nor is thebwesite he gave me!!
Now i will call credit card and put an alert!
Show more...

I have been scammed by Periodical Savings

Stated that they were only taking $9 something ended up taking $30 something. Had noway of contacting them once I did. They said the can't stop the agreement of 30 months of $30 something a month and they have no customer service. Just the two of them. I am glad my bank has stopped it. But I still have to worry about them trying to take money from us then reporting it on my credit history.
Show more... 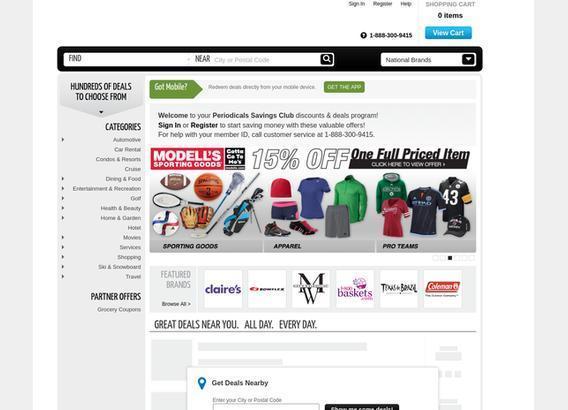