It's been two months since I paid and haven't received anything

Almost two months ago I bought shoes on this website when I first paid it said I'd be charged $105.60 but my account showed they took $115 then almost two months and I still have no product it says its coming from China but after two months the racking number u put in says that product still hasn't even left China's Warehouse or wherever they keep the product and saying it's on its way when it's not and now they are saying I haven't paid when it shows on my bank statement they charged me that 115 and when it old them about the 105 that was supposed to be taken but they took 115 they said they didn't get $115 that they only got 105 so where did the extra few dollars go and I don't have product after TWO MONTHS
Show more... 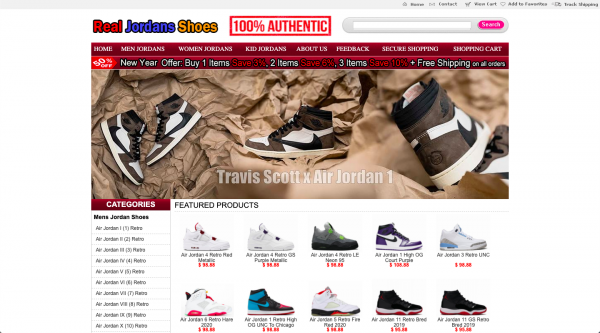