I signed up for the free trial. Then after 14 days, I saw a charge on my account for $89.50 so I called to dispute it. I was told that I had not returned the product so I had to pay for the product! So I told them to stop all further payments. THEN, the next day, I see a separate charge in my account for $87.95 and call the number. They gave me a different number to call to discuss it so I did. I was told that it was for a recurring shipment that I had not canceled. I HAD JUST CALLED TO CANCEL ANY FURTHER CHARGES THE DAY BEFORE!!! I was told it was a separate company and that there was nothing that they could do about it. I pressed for 20 or so minutes and then (not 2 minutes after she said that I couldn't get a refund because of their no refund policy) she offered a 35% refund. THIS IS INFURIATING.
Show more... 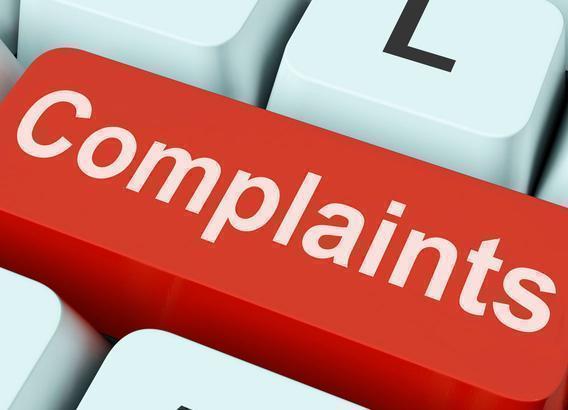