Ordered something did not receive

I placed an order and did not get it
Show more...

Items ( 3D printer filament ) on sale about the same as a good sale price that you can find from time to time. Also order other items. No shipping status ever sent.

If all items are the same price, or look too good to be true, It in fact might be. Search for information on the site before you buy.
Show more...

Basically just ordered a external hard drive, and never got any confirmation number, I’ve emailed them twice and called multiple times no response and the number is a non working number btw, the first time you call it will tell you the number you dialed is incomplete, 2nd time will be a busy beep, and the 3rd time nothing happens but silence. I hope that this site can get took down so that way it doesn’t happen to anyone else!
Show more...

I have been scammed by this company. Took money no product no return response to email. 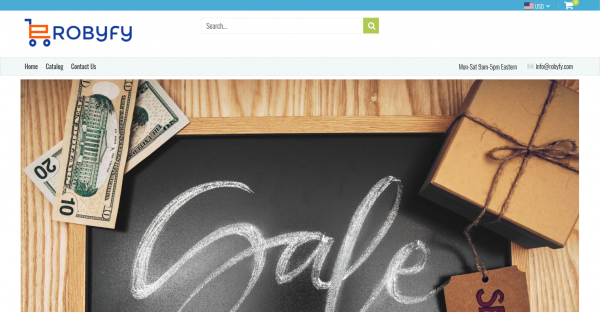