Accesing into AMAZON acct and attempted to commit fraud

I am a seller on amazon website, Somehow this person get access through my amazon acct and sends emails to seller advised that item was sold and to mail him the Item, I called AMAZON and representative adviseditem not sold and that this is a fraud and do not contact the buyer or send the item like they requested to be sent to:

I have been scammed by someone in the UK

I was trying to download Microsoft Office 2013 several times, but I kept receiving error messages so the download did not finish. It finally downloaded completely yesterday 1/31/16.
I received the attached email message, which I thought should be looked into. I did not respond to it, and will delete it from my computer once I send it to you.
I have been Hacked in the past and have changed my credit card account and email information, but these people from the UK keep trying to reach me by telephone or email. They have never been able to get money from me, but they keep trying.
I would like to know how to block this kind of activity.
Show more...

I have gotten scammed out of 100$ from a guy that. So i gave you his E-Mail to trace him because he was suppose to sell me a PS4 with a Astros A50 PS4 headset, with playstation Plus subscription. He has blocked me over twitter 3 times now when i tried to get in contact with him, and he kept blocking me. He lives in New Jersey and has given me a lot of assurance and info that he was suppose to send me all this buy Mail Express!!!!!
Show more...

I have been scammed by corrupt criminals influencing others at niagra bank in depew, just to have a bank acct there

I got an automated phone call about my credit card, I was asked to push 1, I did, I got connected to a person. He asked a lot of questions regarding my credit card (number, security number, expiration date).
Although they did not mentioned, I thought they were from my bank (BOA) they knew how much credit I had on my card, they new my credit limit. They asked about my SSN last four digit, few minutes later another person (they switched to the manager..) asked me about the first 5 digits of my SSN. Finally they wanted a recorded agreement from me, that they put $999 on my credit card as their "share", I did not agree, they put down the phone.
After a time it came out (I asked what company they are) they said,
card member services "higher authority". I asked for their phone number, they said 407-986-5439, I asked for a name, they said Shawn Steven.
Show more...

We were chatting saying i'll buy his clash of clan account. Right when i gave him the code of 100 itunes he was saying hahaha and was lying to me and tried taking my account of my game center.
Show more... 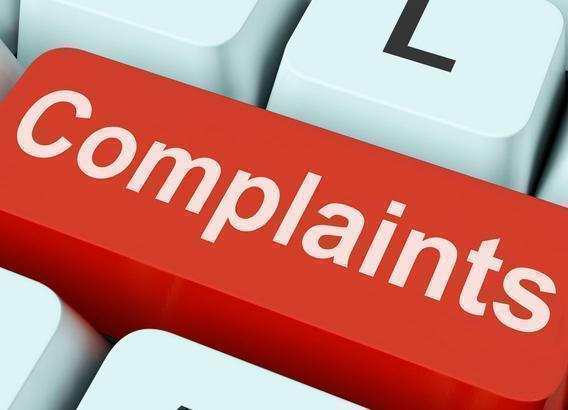