Received text with link that I was selected to win a chance to win after survey. Just pay $2. Debit card was charged $39.99 from someone named bella myst.
Show more...

Received a message supposedly from UPS with a review request and a chance to win an iPad Pro by answering 4 survey questions. Questions were answered and I was given 9 boxes and 3 chances to pick a prize. Second pick was the iPad Pro, which I was told I only needed to pay $1 shipping and it would be sent to me, then I was rerouted to servedadvance website where I would put in the information requested. It seemed fishy so I started looking them up online and found the scam reports.
Show more...

Took a survey for home depot and said a minimum of a hunderd dollar reward. But at the end it said I won a Play Station 5 and that i need send shipping and need a credit card. I was going to see how much shipping was but it say thanks for the order and charged 39.99 for a entry chance to win.
Show more...

Got text from ups right after I returned item stayed I won PlayStation .u only played shipping
Show more... 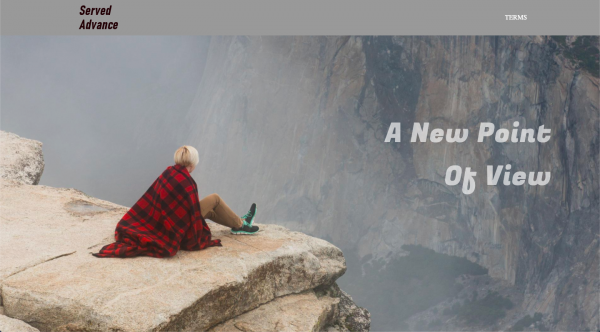