Received a phone call from above listed number saying my credit card was blocked/locked..call was out of Dallas, Texas..they were asking for my card number & I would not do it..Then I called Visa and spoke with a customer service rep that checked out card and said there was nothing wrong with my card.
Show more...

I have received NUMEROUS calls from this number, mostly automated. When I called them back, a gentleman with an Indian accent answered the phone. He told me that they had worked on my computer last year and installed some type of software, of which I had no recollection. He stated that there was some kind of security issue with my network. He had me to to a website www.fastsupport.com, which was prompted me to enter my first and last name. There is a warning at the top of the screen clearly stating only to enter sessions with people I know. I told him to just take my name off their list and stop calling me.
Show more...

Called asking if I was Rodolfo

I got a call and the person on the other line asked if I was Rodolfo, who I am. "I said yes this is he." After that they just hung up so I'm not too sure if maybe he was recording my voice or what. It did come up on my phone as a fraud call.
Show more...

Received a recorded call saying your number was automatically selected to receive an overnight deluxe stay at the Marriott Hotel. Press 1 for additional information. When I pressed one, a Hispanic woman's voice came on the line and asked when traveling what credit card # would we be using...when I told her cash, she hung up. When I called the number back it was a prepaid phone that had not been set up.
Show more...

I received a message saying it was from the FBI telling me in order to unlock my mobile phone I to obtain an inactivated cash card $500.00. In order to prevent prosecution. The message said that my phone would remain locked until I gave them the code on the card. If I did not send the money I would be prosecuted.
Show more... 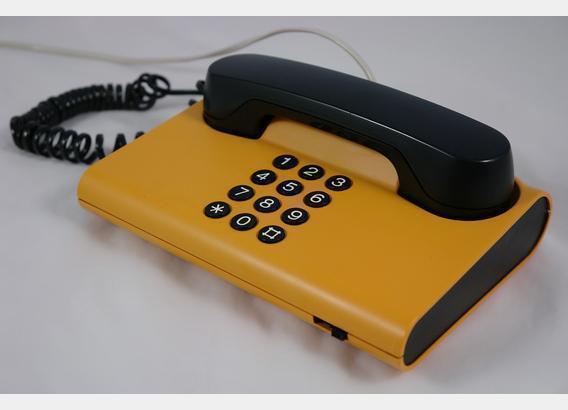