They called on my office computer which is XP told me that it was getting notice of virus-it's old and no longer supported by Microsoft. Ran scan told me I had Trojans from my email and that it affect my other computers, they ran scan locked out of my computers until I bought programs for them to download. I am sure there was never a problems and the scammed me. Call back again told me they were hacked closed down my computers again told me to send them $1600.
Show more...

ATTENTION: If you've been contacted by tech support scammers, your personal information may have been breached. #REPORTSCAM highly recommends that consumers whose information has been breached obtain identity theft protection service immediately. There are several companies that offer identity theft protection in the US. One of the most inexpensive options we were able to find is the protection offered by LifeLock. You can start your protection here.
Disclaimer: The information and opinions contained on this site are not endorsed by LifeLock. #REPORTSCAM receives compensation from LifeLock. This helps support our scam prevention efforts.

Accessible for about 2 month than no more answering of phone

i subscribed for computer tech support for one year. in august and my credit card was charged. When I was unable to reach them, I disputed the charge, because they had used voyage as billing comp and I had signed up to wirebrainz. I have not been able to reach any phone number but the credit card validated their charge. what can i do??
Show more...

Caller said he worked for Microsoft Windows and they had an alert from my computer saying it had over 3,000 errors and he would find the cause and help me fix it. He asked me to type a couple of things and he took control of my PC. He said my Windows security software had expired and must pay $249 for a 3 year subscription. I refused and he said he had orders from Windows to disable my PC and he did. I paid a friend $25 to fix it.
Show more...

We receive constant calls from the telephone #above.
Everything in your article: foreign accent; warning our computer has been tampered with and has a virus; not giving a name or the name of his company, etc. applies. We try and see the tel. # and not pick up, but occasionally have answered quickly and there that person is. I'd like to know how to block that weird telephone #, too!
Show more...

Someone tried to scam me

Person with a very bad foreign accent called me saying he was from Microsoft saying he would like to take over my computer as I was scammed I would not let him do this, but if you give me a phone number that I can give him the next time he calls you should have a good chance of catching him.
Show more...

They did not call, but rather, this was the phone number on a computer popup generated by a malware program that my friend somehow got installed on his Windows 7 64-bit computer.

When my friend called,
the scammer claimed to be a Microsoft technician and wanted to charge $180 to fix the problem.

Thankfully my friend did not give anybank account nor credit card information.

Thankfully my friend called me.

The computer's "Task Manager" showed about five different processes (I do not remember their exact names) grouped all together, named something like...

..I should have saved a screenshot, or recorded the exact names...

I RIGHT-clicked one of those processes, and clicked "Open file location"

I found it in the list of installed programs as
"GoToAssistant".

I click once on that line to highlight it.

Then I clicked the button at the top of the list, a button labeled "Uninstall".

My friend also had several 'toolbars' in the "Programs and Features" list which I uninstalled, although I do not know if those were related to the GoToAssistant installation.

I also had to open each of his browsers, "Firefox" and "Internet Explorer", and disable a couple of toolbars there.

I wish I knew of the best way to report these $#%'ers so that the would do jail time.

If you have been scammed in this fashion, I know it is embarrassing, but please report it to the police or other authority, so that the immensity of your problem gets put into the public record.

Your report might be the one that finally gets the authorities on the ball.

I wish you all the best, and my heart goes out to you. 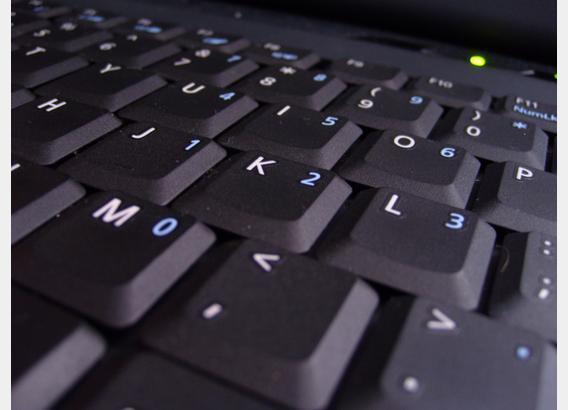