RIP OFF SITE, sent me cheap masks instead of used sewing machine

I thought I was buying a used sewing machine. It tooks weeks and weeks and I ended up gett a package of cheap face masks. Total scam, rip off. Im determined to get my money back and I am reaching out to some friends in DC for some good contacts to help
Show more...

I have been scammed by Teenserge

Teenserge advertised a singer sewing machine on sale. I place an order April 21, 2020 and paid with a debit card. Immediately, I was suspicious. I checked their reputation on-line and attempted to cancel my order 30 minutes after I placed it. I sent emails repeatedly asking to cancel the order with no response. I was charged and never received the sewing machine.
Show more...

I have been scammed by Teenserge

I went on line to purchase a serger sewing machine in April, after 3months, I got two masks instead of Brother’s sewing machine that was order. This website is fraudulent.
Show more...

I bought a used brother sewing machine waited for 3 months asked repeatedly were it was they gave me tracking info from track17 China I then received 2 useless face masks filling a complaint for fraud with bank and calling bbb don’t be scamed as I was
Show more... 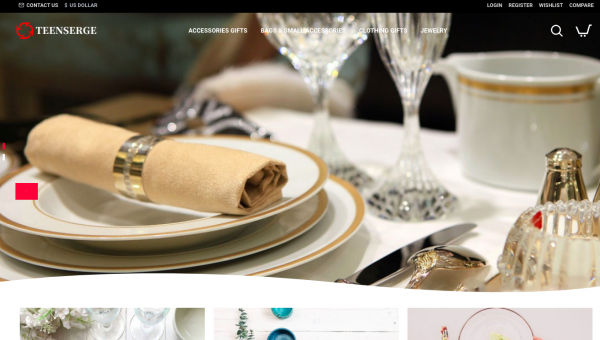