This company is a scam

This company will not answer phone calls or emails. They tricked you into getting a monthly order without authorization.
Show more...

Scam by seller for an some keto pills

Scam company- false advertisement on social media. This company gets you to pay $4.00 for a trial of each of their "so -called" products then they turn around and charge your credit card $97. 84 for one product and $94.94 for the other product. I have reported this company to the better business bureau and to my credit card company. Next, I am reporting to the police. This company will not answer the phone number in the email they originally sent. I have emailed them---no response as of yet
Show more...

Autofill that I never signed for

The company keeps on sending me "keto" pills and "cleanse" pills. Phone number does not work, nor does the e-mail provided
Show more...

Fell for "get sample of Fresh Prime KETO for only $4.97 and Fresh Prime Cleanse for $4.97." Then they have been hitting my debit card without authorization. First time never received product then they hit my card two more times. This has gone on for 3 months.
Show more...

I have been scammed by Fresh prime keto

There on website is false advertising saying you get a free sample bottle of Fresh prime keto for shipping cost only but then a few days later they take out 94.94 out of you bank acct. and do not refund it stolen just like that
Show more... 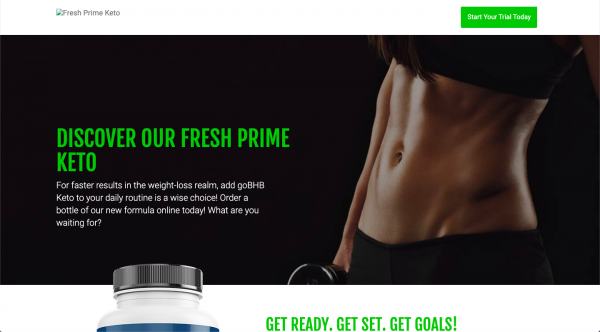