FRAUD by this site

I ordered keto diet for 33 usd. Before I even had used my verification code my order was completed and the charge was now 279,95 usd taken from my account.
Show more...

Ordered may 18th. Refunded as soon as I got it that day. I called asked any specifics. Told me to just put my tracking order on the bag. It gets sent. Month or more later I ask what's going they tell me I didn't get refund approval even though I asked 'what do I need to do to return it'. They have my money still. Sketchy. It's August 21st.......do not buy
Show more...

This company doesn't want to return my money

On 04-29-19 I order online one bottle of keto pills. When I received the order came more then one and charge my $191.79. Immediately I read the instructions how to return it. All the bottles was seal never open. That was in June 2019. I been calling every week and always they indicated is the consumer care dept. Also always they put me in hold and then said in few days you will get your money. Around two weeks ago they return $65.00 but nothing about the rest. Now is December and I called again they said the same been 6 month this consumer care department verify I don't know what for return my money. This company have to be investigate and close it beci they are liars and still people money. If this can help others will be great.
Show more... 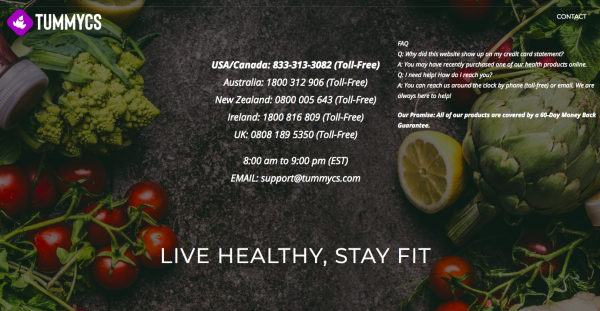