We ordered a child's bike. Seller took the money and sent out an envelope to establish a tracking number. That envelope was then sent to an address that was NOT ours, just the same zip code. "Package" was marked delivered, but obviously the real item bought was never sent. The envelope sent was received by unsuspecting recipient and was either A. tossed in the garage because name was not recognized, or B. it was returned to sender. The phone number associated with the website rings constant busy signal. Emails to company have gone unanswered.
Show more...

I was scammed on this website for a Bouncy House

I ordered a bouncy house for my kids. I paid for it. It said the website was secured and everything looked legit. Because I was actually skeptical about buying anything on here because I've never heard of the website. I did not research the website until after my purchase. Which I should have. I ordered it in the end of April. I didn't get a confirmation email. Or a receipt. I never received my purchase of the bouncy house and I sent multiple emails to the website contact address. I never received a response. I also did receive an email with a shipping tracking number and the tracking number is invalid. I than emailed the address with the tracking number and I got no response. I than researched the website and found a page where there were hundreds of complaints stating the same thing. They never received their orders. They paid for merchandise and can't get through to anyone for help. They emailed and got no response. They called the number it's always busy. And their tracking numbers were invalid. Everyone was posting it's a scam. Amd one guy traced the payment from his pay pal account and it was coming from China. Please help me. ********. Thank you. D*****
Show more...

Ordered expoxy kit from this web site and they sent me stickers..
Show more...

Sold me an item, they used PayPal as the payment method. They even provided a fake UPS tracking number. Nothing ever showed up, UPS can't find the package, and PayPal can't get ahold of the company.
Show more...

I bought a tent off of this page.

I bought a 14 person tent off this page and never received a confirmation email or text. Ive tried calling and emailing them with no answer.
Show more...

Ordered a Kitchenaid 9 speed Mixer. Their phone number (315-719-9789) has MANY complaints about the same operation. Accepting $$ and never shipping product. I realized this just after I paid with Paypal but they were unwilling to intercept the payment at that time before it was accepted on May 5th 2020 Their tracking number shows "preparing for shipment". I expect to receive nothing from this transaction just like the rest.
Show more... 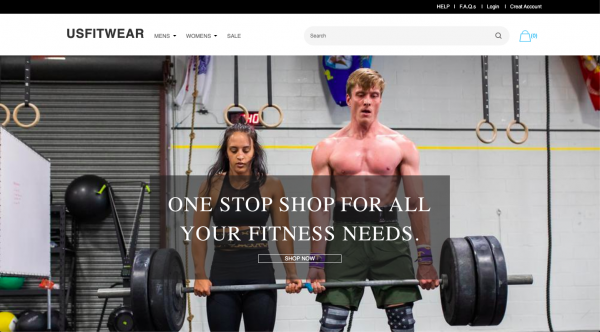