My husband ordered a promotional T-shirt from this website and we just had to pay shipping they took it upon themselves to sign him up for a membership which we did not commit to at the time of the order there was nothing about signing up for a membership it was simply paying the shipping for free presidential T-shirt I did not catch the auto withdraw the first month but the second month I contacted them and they ““ cancel his membership then I noticed the third month that they took out the same amount as the other two months so I contacted them they told us that when we signed up for this T-shirt that he signed up for a membership and we did not so they said they would refund the money within a week I had a refund for one month of 39.97 in my account so I emailed them back and said you only refunded me one month when I was supposed to get three and they said no we were only do one refund and I argued with them and then they apologized and said yes you’re right we owe you three months so we’re going to refund you the other two months two weeks past nothing then they said they were going to send me an E check another week and a half went by still nothing well I contacted them over the weekend because I still had not received anything and I today finally got an E check for 39.97.
When I contacted them to tell them I receive that amount but it should’ve been for two months they told me that one of the E checks with canceled prior to getting cashed so that voided it out and now I’m not gonna get that money I am beyond frustrated with dealing with this company and I want to report them
Show more... 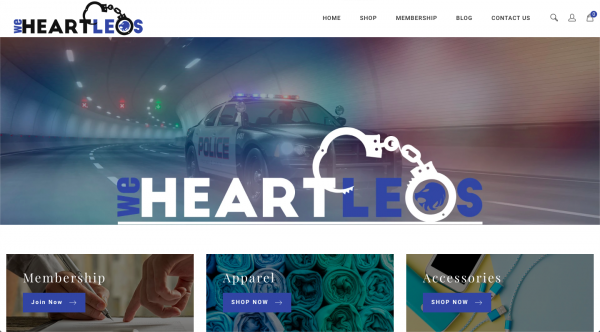