I signed up for a $1 1 day trial period but was charged 39.95 from this account and by another one called titu5.com as it reads in my bank account history
Show more...

I did a free trial which cost $1,but I was instantly debited $39.95 for a monthly subscription which I did not approve.
Show more...

I have been scammed by wellhello.com

Was directed to site, offered 24 hours for $2, did not accept and lect site. The next day I was charged $39.99+ tax by this site, How should i go about getting my money back for something i never approved, accepted, or was even aware of?
Show more...

Was advertised for a $1.00 when we got the subscription it charged $39 then 9 other sites charged us
Show more... 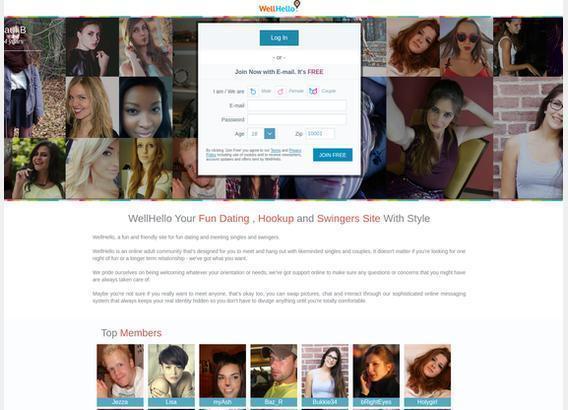