ALL I did was get a free flashlight, of course I had to pay shipping fees. Then they signed me up to AGORA FINANCIAL, THEN LIFETIME INCOME REPORT. $99.00. I am trying to get my money back ASAP senior citizen I can not afford to pay $99.00 for junk. I want my money back. Please Help Me.
Show more...

This joker Louise Basenese has the audastity to preform a 30 minute info mercial where he numerously states all subscriptions are fully refundable liar. As soon as the transaction completes your order confirmation appears clearly stating NO REFUND
Show more...

Is this a scam,

I am on their website and they are asking me to buy a subscription for $77 plus a monthly charge...I do not want to give them my credit card info...
Show more...

I suspect it is a scam

They said the Presadent has a four page document. United States Patriots. And on the last page it shows how you can make lots of money. It is called The Big book of Income.
Show more...

Scam that does not cancel subscription

I ordered the book for $49, and nowhere saw any information about a subscription of $99 per month. When I saw this pending charge on my debit card, I immediately called and cancelled. I called twice, selecting the option to talk to customer service who aid the charge would be cancelled that day, and I'd receive email confirmation. No email was sent, so called the next day, spoke with customer service and the subscription dept. to cancel. I have been calling for the past two weeks, have never received any email, and the charge is now on my debit card, and I cannot cancel or retrieve the charges. This is a SCAM, there are many complaints out there. Let's get this group of scum bags off the Internet!!!!
Show more... 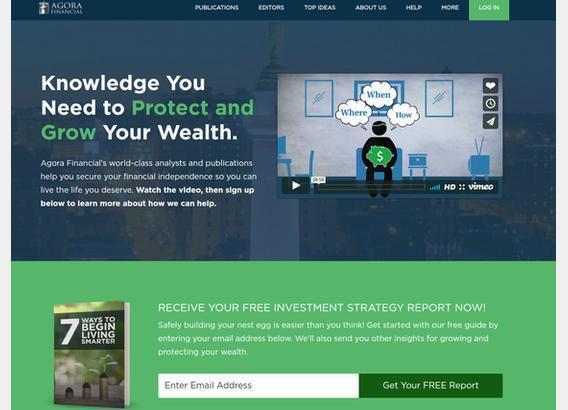