I have been doing business with Spacecraft Films for years. I ordered 3 DVDs from them last October and was charged on my credit card immediately! I order items all the time via the internet and assumed these DVDs were shipped to my home. I turns out they were never sent. Without knowing this I ordered another movie from them last month and again was charged right away on my different credit card. I received an email from them stating my item was shipped via USPS along with a tracking number. I contacted the USPS to inquire on the status of the shipment and was told Spacecraft Films requested a mailing label from them along with that tracking number but never brought my item to the USPS for shipping. I have left several phone messages and several email messages with Spacecraft Films with no response.
Show more... 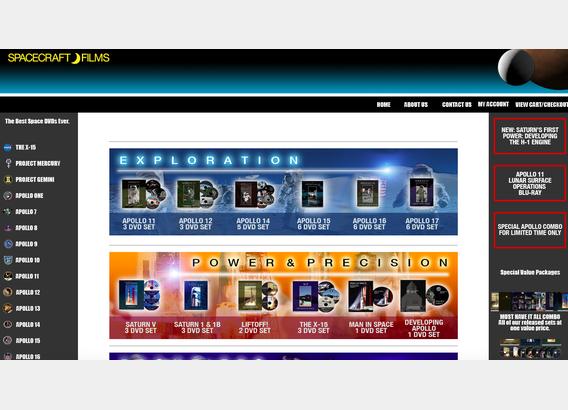