I received a call about how they tried to deliver a package and couldn't.. So I called back to see what this was all about. They just sent me around and then told me I owed a debt from 2012, and if I didn't pay it they were sending it to their court system. Me being the person I am freaked out and gave them my debit card number. Which was later canceled. They told me their business name was LZM and that the place I owed was called QC?? This was the first I heard about it, but in 2010-2012 I was in major debt so I believed it to be true. I researched the number and it had no information about the place. Please don't do what I did.. this is a HUGE scam. I'm still waiting on the email saying with all of the information. I called them back and asked a million questions. I honestly feel its a huge scam going on, and idiots like me believe them. They never asked me to verify anything.. which should have been my first red flag. Do I report this to the local police?
Show more...

They called 6 different times. Said I had tax fraud from 2004 and 2009 and I owed them money or I would lose my house, car and freeze my bank account unless I would go to the rite aid or dollar general and get four (4) green dot visa cards in the amount of $500.00 each and the would have a bondsman come and pick them up. They said don't call the police or any atty. or I would be apprehended and go to prison and I was being watched. They said how long would it take me and I said about an hour and they said go now and "do NOT hang up your phone", I would be monitored. Scared me, so I called the sheriff's office and they told me it was a scam and to report it on IRS.Gov. I have the number on my caller ID and it was a man with a definite accent, no name. I'm sure he will call back, he knew my address. He called again, while I was talking to the sheriff's office and I didn't switch over to answer. Now I am afraid to answer my phone.
Show more...

I had received several phone call from these people. They didn't give me any direct addresses or information in writing staying supposedly how much I owed from pay day loans, which I never received anything. There was also threats of court summons and jail time. When I received a call from a Federal Crime Stopper I immediately asked for something in writing I hung up and immediately called NC Attorney General and Better Business Bureau. They instantly told me it was a scam and if I really had any debt I would receive something in the mail or the I.R.S. would contact me. I just wanted to report these people so other people wouldn't get scared or worried about these scams.
Show more...

Email stating owe money, never even heard on the company

We regret to inform you that due to your unpaid debt amount of $1086.85 (full debt amount, additional charges and interest cost) to Advance Cash America, from today, February 8th 2016 we have passed your case to court.

You are now to be contacted by official court attorneys, who will notify you of the hearing date. Therefore you will be served a subpoena to appear at court where you can present your defense.

If you wish to settle the outstanding amount, please do not hesitate to contact us either through e-mail or phone.


Assuring you of our best service at all times.

Called to tell me I owe a Payday loan and they were going to garnish my pay. Knew my Name, Where I use to bank with, and my place of employment. Said I owed 1490 but the balance is only 350.15 and If I paid the 350 today it would resolve the issue immediately. I asked what company says I owe this debt and she couldn't give me the information. I requested written validation as I do not have any debt I know of and I know they cant garnish my pay without a court order
Show more...

Was contacted buy a Joseph Lane claiming he was to take my son to court for fraud on a bad check. what's going to prosecute for misrepresentation fraud claiming that he had used my name and phone number to obtain a loan. None of which was true.
Show more... 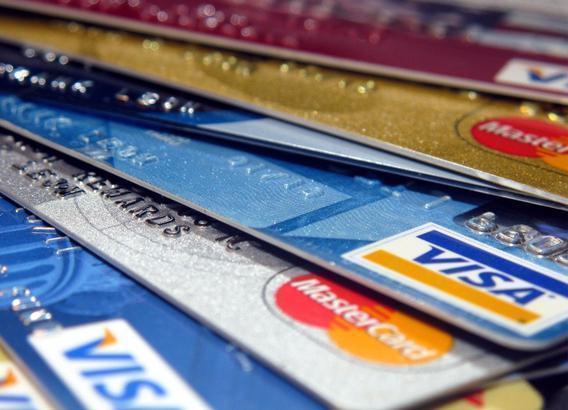